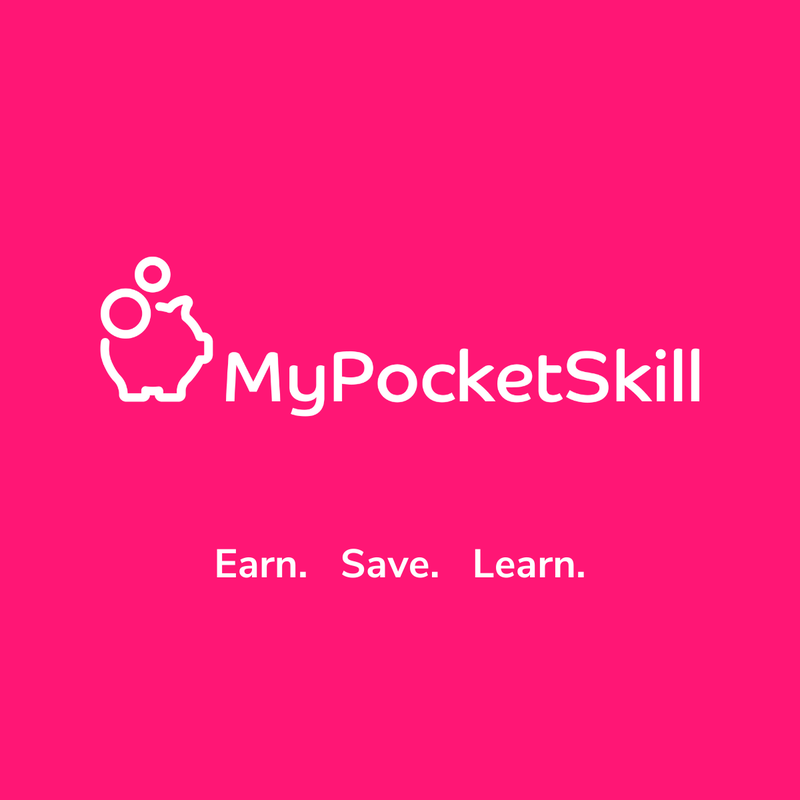 Labelled by some as the ‘future of millennial finance,’ Buy Now Pay Later (BNPL) often provides a seemingly attractive method for buying items for Gen Z’s and those with limited finances. BNPL schemes enable consumers over the age of 18 to purchase items without having to pay until a later date, or in smaller instalments over a period of time often without interest.

And as shoppers, it’s hard to miss the many Buy Now Pay Later (BNPL) options available when purchasing items. BNPL schemes, are presented as a cheaper and more accessible alternative to credit cards, adding to its attraction for young people.

An increasing number of online sites now give shoppers the flexibility to pay for items in monthly instalments, with options to choose from a number of BNPL providers, with industry leaders, Klarna, Clearpay and Laybuy, making regular appearances at checkouts.

The appeal from consumers for BNPL options, is clearly evidenced by the growth of the market, in particular during the pandemic. Data from the FCA has revealed that in 2020 the use of BNPL nearly quadrupled to £2.7bn in transactions, with 5 million people using a BNPL product between the start of the pandemic and the end of 2020. Globally, it is predicted that in five years’ time, consumer spending on BNPL will reach $995bn, nearly four times higher than the current amount.

But given the industry’s rapid rise and the lure it presents to young people, should we be concerned? In short, the answer is yes – concerns have already been raised by many including Citizens Advice, the FCA and Which about the increasing use of BNPL, but more widely, its negative implications on the promotion of positive financial habits amongst young people.

Financial education is so important in helping young people develop positive money habits and providing the confidence in making financial decisions later in life. Yet as it stands only 4 in 10 children say they have learnt about money from school despite its inclusion in the National Curriculum from 2014.

Instead of receiving financial education, needed to promote better money habits and lay the foundation for improved life outcomes, young people are being drawn into this seductive yet extremely dangerous cycle of debt reliance as a suitable way to purchase goods and make money decisions through BNPL.

As it stands, much of the BNPL market is unregulated and does not receive the same formal scrutiny that other financial products do. Consumers are effectively signing up to a credit agreement without full knowledge and understanding of the terms and conditions and therefore it is difficult to determine if customers are being treated in a fair and consistent way.

Additionally, many BNPL platforms may only carry out soft credit checks on shoppers which are not visible to other lenders. As a result, a person can use BNPL schemes for many products across a number of platforms and find themselves in a large amount of debt.

Research carried out by Money.com, found that on average, consumers using BNPL find themselves in 9 months of debt and face large penalties by providers for failing to meet agreed deadlines. 1 in 12 Klarna users claimed that they did not feel confident that they would be able to make repayments in time adding to the worries also raised by Citizens Advice of the negative effects BNPL is having on people’s mental health and their financial situations.

The government has announced plans to increase the regulation of the BNPL industry and the FCA is expected to introduce new rules early this year. Fair4allFinance, have stated that in order for these regulations to be effective, the government needs to tackle unaffordable lending, promote better understanding of what BNPL actually is and ensure that all customers are treated in a more fair and consistent way.

Yet despite this, the reliance on BNPL is still ultimately moving us in the opposite direction to promoting positive financial habits amongst young people.

Why we need to push for ‘Save Now Spend Later’ instead

BNPL encourages unsustainable spending and the reliance on debt as a suitable way to manage finances and many young people using this option, are unaware that they are entering into a credit agreement, facing the potential to find themselves in an unmanageable amount of debt. In a society where we should be helping to promote healthy spending and saving habits, BNPL presents debt in a shiny and attractive light and encourages one to spend beyond their means.

It is known that adults who do better with their money, grow up learning and developing positive financial habits from a young age. But yet a recent study conducted by the Money and Pensions Service has shown that 24 million UK adults don’t feel confident managing their money.

Compared to other developed nations, the UK falls behind on the financial education available for children and young people and the gap becomes apparent with half of the population unable to make confident decisions with their money.

The Financial Times, ‘Financial Literacy and Inclusion Campaign,’ was set up last year to lobby for change and raise greater awareness of the need to improve financial education in this country. With such low rates of financial literacy amongst the UK population, the rise of BNPL and its attractiveness to young people poses a substantial threat to promoting positive financial habits.

At MyPocketSkill we believe It is crucial that we provide young people with the motivation, understanding and confidence to manage their money well and not encourage the use of services that promote the reliance of debt, otherwise we risk seeing Gen Z’s stuck in debilitating cycles of borrowing and repayment that become extremely difficult to get out of.

Abigail is Youth Policy and Impact Research Analyst at MyPocketSkill and has been closely involved with the Money and Pensions ‘Learning by Earning’ pilot, testing what works and addressing gaps in financial education. She holds a degree in International Social and Public Policy from the London School of Economics

MyPocketSkill, is an innovative digital technology company, seeking to financially empower young people and helping teens to earn, save and learn about money. Young people are able to earn money through tutoring, music coaching, babysitting, photography and digital design, and are then encouraged to save their money towards their own goals. Through this, teens are given the opportunity and personal responsibility to manage their money, make positive financial decisions and understand the value of money having worked for it themselves.

How can teenagers earn money online?

What is the best age to start volunteering? We say start young! Babysitting: let us think outside the box

How do you nurture financial capability in children and young people? Inspirational teens series: Phoebe Shergold-Willis Pocket money revolution: how can teens earn pocket money Debate: Will a lie-in help to improve my teenager's grades? From tasks to start-ups … how young entrepreneurs really start... Skills Development 1: What practical steps can I take to improve my chances of securing a place at a medical school