How Esther Took Control of her Savings During her Gap Year 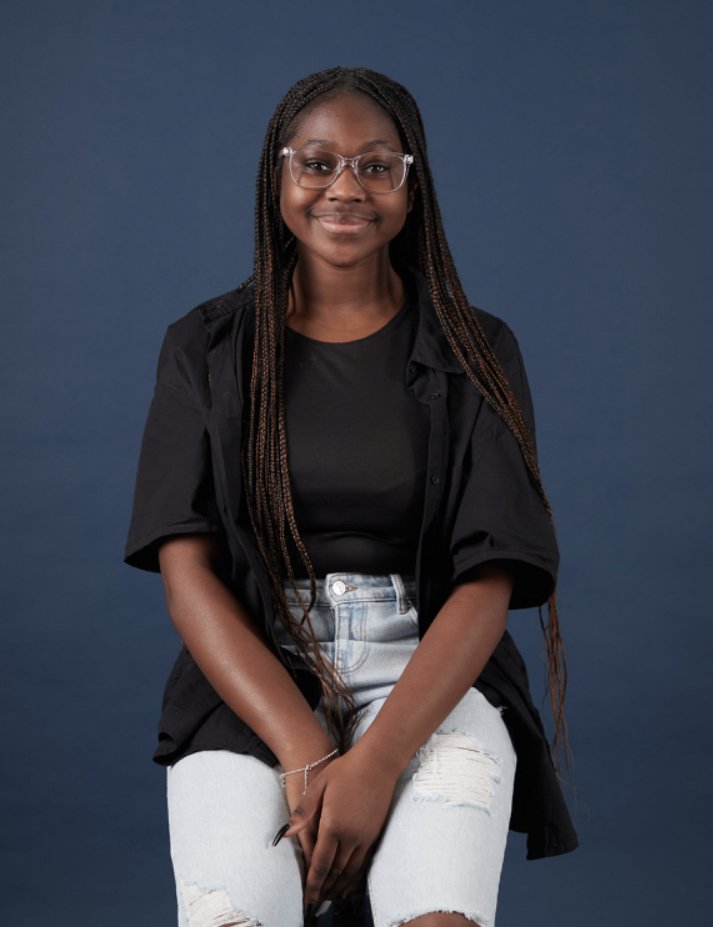 Social media manager and Brand Ambassador Esther shares her experience of earning and saving money on MyPocketSkill, discussing how she has saved and budgeted during her gap year.

Esther is a 19 year-old living in Basildon, England. She is currently taking a gap year after completing her A-levels in Physics, Business and Maths. She first discovered MyPocketSkill on TikTok in 2021 and signed up because she “wanted a way to earn money without sacrificing too much time away from my studies”.

She began her earning journey on the platform doing social media management for a fashion company who wanted to increase their social media following and brand awareness. “I enjoyed working with a design brief as well as having creative freedom to create content.” Through working with her client, Esther learnt about the importance of consistent communication for building positive professional relationships.

Esther found the freedom and flexibility of earning on MyPocketSkill particularly beneficial. She made the decision to take a year out of education so that she could gain more experience in film and event planning, alongside personal development. She says, “I didn't want to go back to working ridiculous hours like I did when working in hospitality during the summer, when I didn’t even have enough time to spend with those who I care about most.” Joining MyPocketSkill has allowed her to manage her time better. Esther has found that by being disciplined with her time she can ensure that all her work gets done on time.

Since joining, Esther has increased her skill range and confidence levels, both through the social media tasks she has completed and her role as a brand ambassador for MyPocketSkill. “Becoming a brand ambassador puts me out of my comfort zone, from being behind a camera to going in front of it”, she says. “I initially wanted to back out because I was nervous that I wouldn't fit in, I'm so happy I didn't, because the community that I'm now a part of is incredible.”

“I try to save most of my money as I’m a real big budgeter”, says Esther about her saving and spending habits. She has decided to split the majority of earnings from MyPocketSkill between her student savings account and the big goal of her gap year, learning how to drive. For other expenses she budgets around £25 a month, unless she has an event or birthday celebration coming up. “I do believe it's important to treat yourself after a long month of hard work so I might sometimes get a takeaway with my siblings or a new poster for my room.”

When asked about what advice she would give to young people thinking about joining MyPocketSkill, Esther said, “just do it, the earlier the better!”

How Esther Took Control of her Savings During her Gap Year

How can teenagers earn money online?

What is the best age to start volunteering? We say start young! Babysitting: let us think outside the box

How do you nurture financial capability in children and young people? Inspirational teens series: Phoebe Shergold-Willis Pocket money revolution: how can teens earn pocket money Debate: Will a lie-in help to improve my teenager's grades? From tasks to start-ups … how young entrepreneurs really start... Skills Development 1: What practical steps can I take to improve my chances of securing a place at a medical school